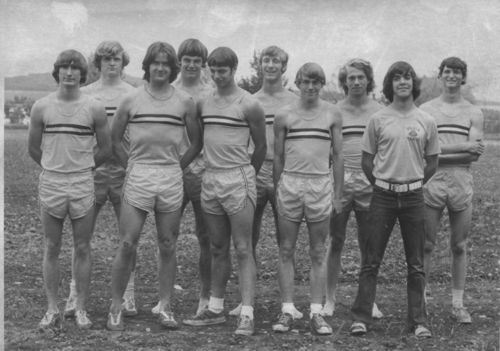 From the Flathead Courier

The Polson Pirate delegation to the state track and field meet in Missoula last weekend kept up a steady, relentless pace to outlast Butte Central and wrap up the Pirates first state track title in nine years.

Good Pirate performances in the last two events were enough to get a 35-29 team win over Butte Central.  The Pirates got a second from Dave Iliff in the low hurles and captured the mile relay with Clifford Allison turning an outstanding anchor leg run for the winning margin.