Coach Hislop has been the boys and girls head tennis coach for the past 26 years.

The Girls Tennis team were state Champions in 2008. Malika Erickson and Cali Hislop led the team winning the state doubles team championship in 2008. The Lady Pirates won the title again in 2012, 2018 and 2021. Shea McGuinness became Polson’s first ever singles champion in 2018. 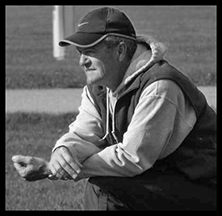 Coach Hislop was enshrined in the Montana Coaches Association Hall Of Fame in August 2017.

Pirates’ principal Scott Wilson said he felt Hislop’s honor was “well-deserved” as he reached the distinction of becoming one of the best in the state.

“He has developed a program that is always competitive, put together a string of Divisional Championships, and what he has done is impressive,” Wilson said. “He is very dedicated to the sport and the kids are willing to put in the extra time needed. He’s always looking at ways to improve the tennis program.”

Before arriving in Polson in 1991, Hislop was a boys basketball assistant coach, and head track coach in Malta from 1981 to 1985, during his time in Malta, he coached a girls state track championship team, and also coached in Bigfork from 1985-1991 as the head basketball coach and assistant track coach.

Hislop is on the cusp of another milestone where he will have 500 victories in duals for both boys and girls in his career with Polson. 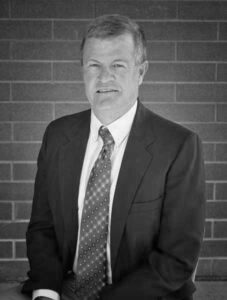