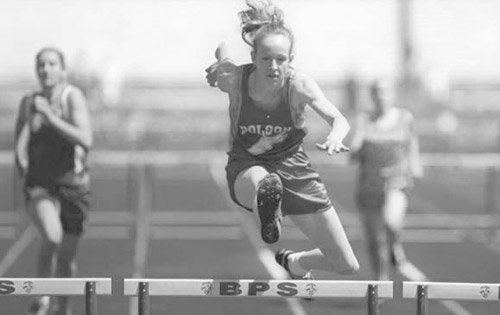 Pirate Girls Track and Field Teams have won 4 State titles since the turn of the century. Brea Fuqua held both the ALL-State Shotput and Discus records at the same time. Another young Montana lady claimed the All-State shotput record in 2006. Kasey Harwood won 10 individual track event championships during her high career from 2001-2004. Polson HS graduate Melinda Wthrow (Owen) is currently the head coach of the combined boys and girls Track & Field programs. She was one of the top pole vaulters in the United States when she vaulted for the University of Idaho and also worked at the Olympic training center in Colorado with the goal of qualifying for the 2012 Olympic games.