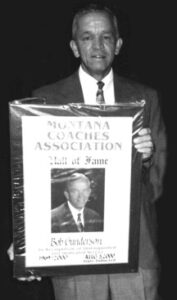 Coach Gunderson was at the Pirate helm for 34 seasons.

Pirate teams produced more than 50 Individual State Champions in the 34 years that Coach Gundersonwas head track coach at PHS. They had one high-school all-american performer (Scott Dupuis – ’86) and one Gatorade Player of the Year for the State of Montana (Kyle Wies – ’96). One former Lady Pirate, Melinda Owen, is currently working with the Olympic development center in the hopes of participating in th 2012 Olympic games in the polevault. 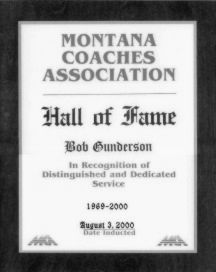 Much of the success of the Pirate track and field program is due to an excellent staff of assistant coaches. Some of them: Mindy Harwood, Daren Gunlock, and Bruce Thomas were part of the program for over 20 years and Rob Kelley and Brian Havlovick made significant recent contributions. 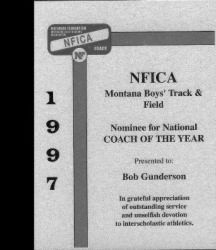 As an assistant coach at Havre High School (2 years – 1969 and 1970) Coach Gunderson was part of 1 State Track Championship and 1 State third place finish as well as 1 Eastern A Divisional Championship. 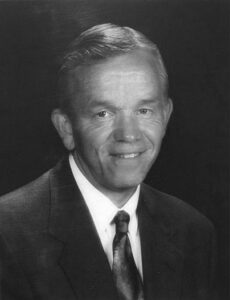